The second wave of covid-19 has been traumatic and many families have lost their breadwinner and their struggle for survival has begun! Keshav srushti has decided to support such families through its initiative Akshay Sahayog 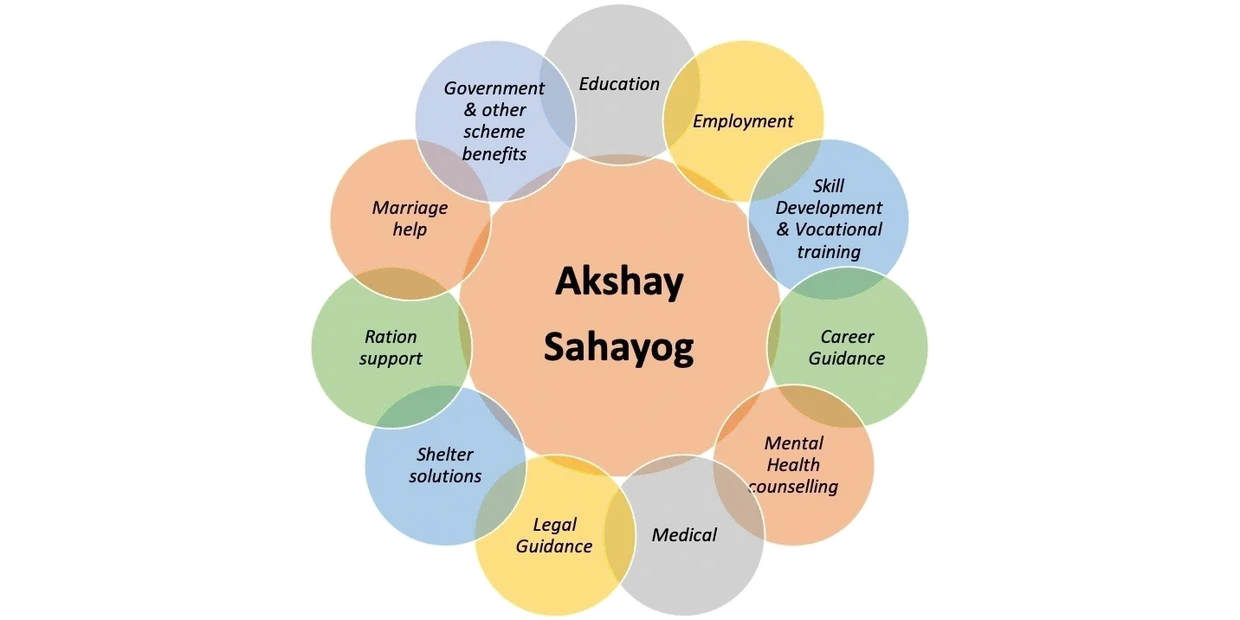 We will be the leading company in the national market with each of our products.