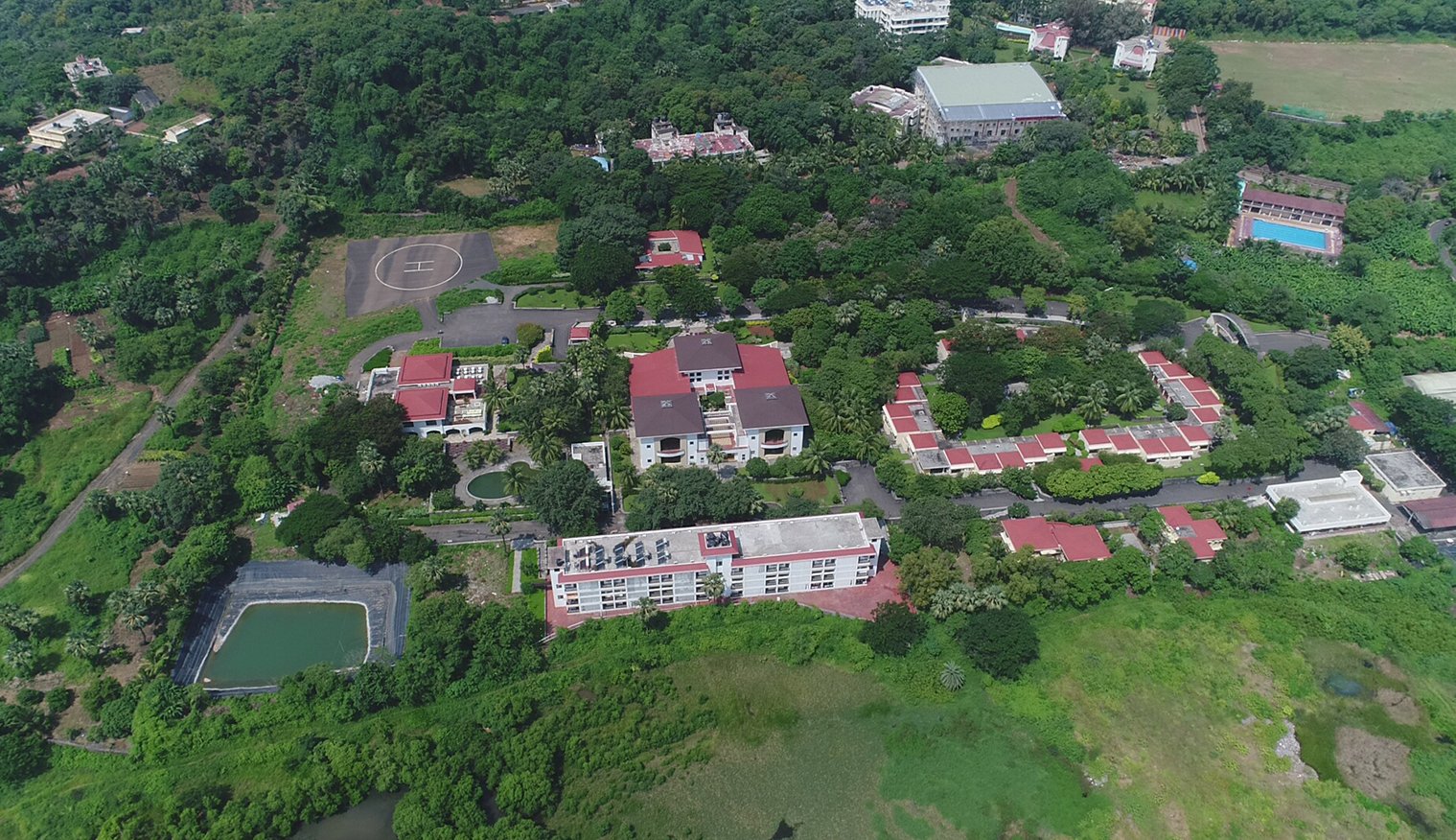 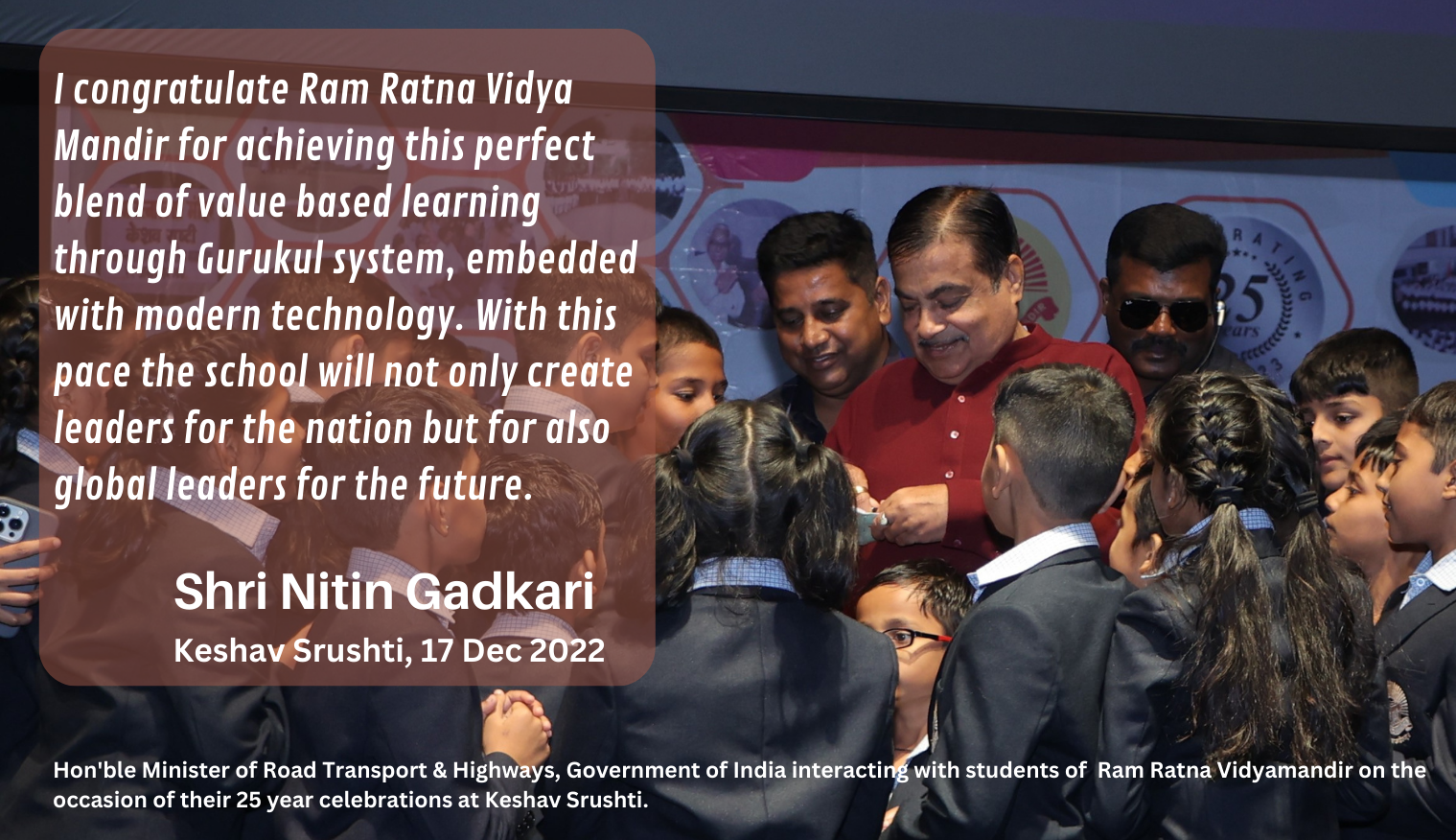 Keshav Srushti is a vibrant & path- defining tribute to the memory of one of the greatest Indian visionaries of the 20th century, Dr. Keshav Baliram Hedgewar- founder of the Rashtriya Swayamsevak Sangh (RSS), dedicated to the service of the nation. Inspired by the vision of Dr. Hedgewar in creating a self–reliant Bharat, Keshav Srushti today stands tall as a hub of innovative and versatile educational, irrigational and social projects aimed at creating socially conscious leaders and dedicated citizens of the country. The campus nestled in the lap of nature and spread across miles of greenery, flowing streams and hills, is a result of the generosity of Dr. Sharadchandra Ajinkya, Principal of the Veterinary College of Mumbai, who donated the land as an act of contribution to projects that were aimed at nation-building. It is home to various species of fauna & flora and herbal plants, coupled with mango and coconut plantations. Over the last 30 years, Keshav Srushti has grown in leaps and bounds and now has six independent institutions under its aegis, providing integrated development in versatile fields as mentioned below.

Because every senior citizen in the society deserves to be happy, health and live with dignity. Vasant Smriti conducts

At present, the gaushala has around 4 acres of land, which is well developed and fenced. There are various cow shelters, 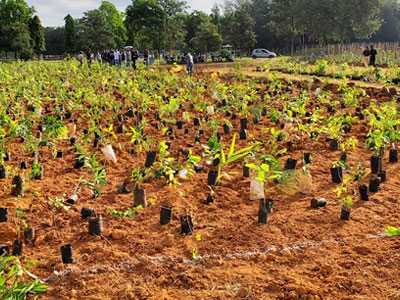 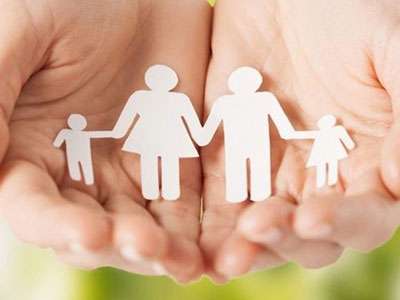 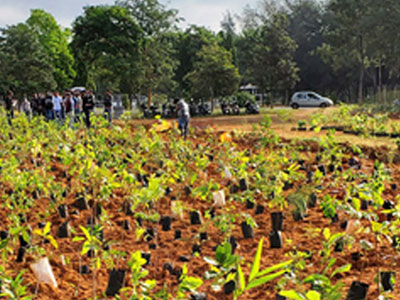 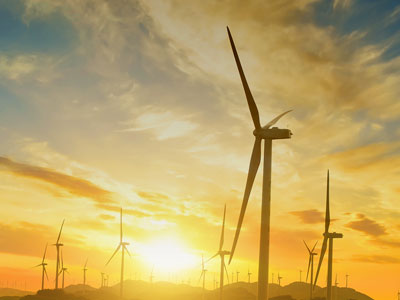 
Connect With Us On Social Media

Now stay connected to Keshav Srushti on social media. Like us to discover nature. Follow us for various excursion activities and family programs. Subscribe us to keep track of the various Green, Social and Rural programs.
Explore Now
Top