Ram Ratna International School is an initiative of Uttan Vividh Lakshyee Shikshan Sanstha (UVLSS), a registered charitable body. It is located in the natural forest area within the campus at Keshav Srushti. Keshav Srushti and the UVLSS were founded by stalwarts from various sectors. These persons of eminence and grandeur were concerned about the budding generation that would shape and lead India in future.

The founders thought that education with best of global standards and technology along with strong moorings in the Indian culture and values was the need of hour. Their strong belief in an education system that lets a child explore and learn from all over the world; a system that is continuing the Vedic tradition of "aa no bhadraa: kratavo yantu wishwata::" (may noble ideas come to us from all over the world). This belief is incarnated in Ram Ratna International School.

At RRIS, we believe that modern technology and Indian culture are not antagonistic, but rather complementary. As the great philosopher Vinoba Bhave said, "Science + spirituality = Sarvodaya, while Science + politics = destruction". RRIS stands to shape young minds to be the leaders of a prosperous and peaceful tomorrow.

Vision "Onwards we go forward we march" Ram Ratna International School strives to create global citizens with deep rooted Indian values so as to make a positive difference in the world they live.

Mission Ram Ratna International School will groom its students to be sensitive and confident individuals, empowered with knowledge, creativity and ability to innovate. RRIS students will cherish their roots in Indian value system and be global in their outlook and achievements. 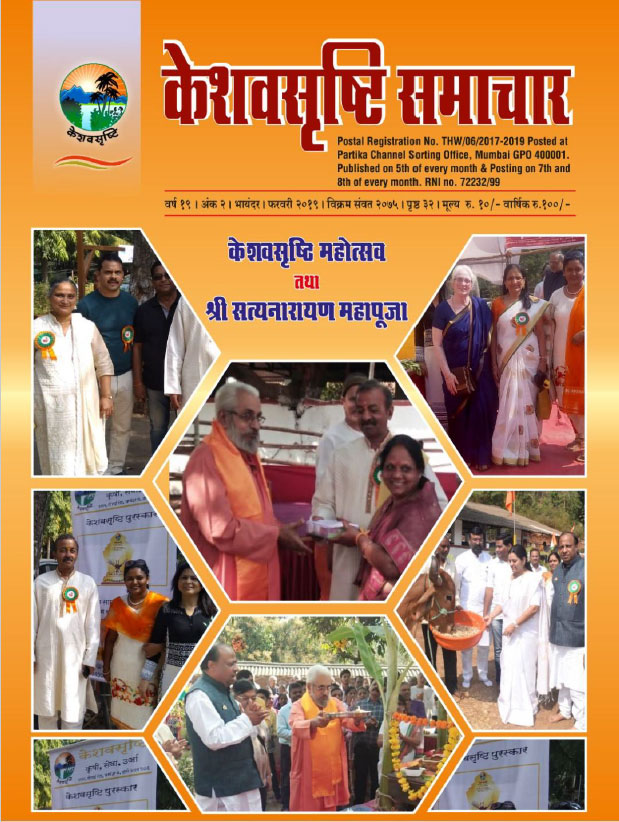